NOTE: This article was originally posted to accompany the episode Series 2: The Battle of Moytura – Episode 10: The Children of Tuirenn Part 2 – Three Shouts on a Hill.  These are some of the ideas that kicked off the current series dedicated to Dindshenchas! 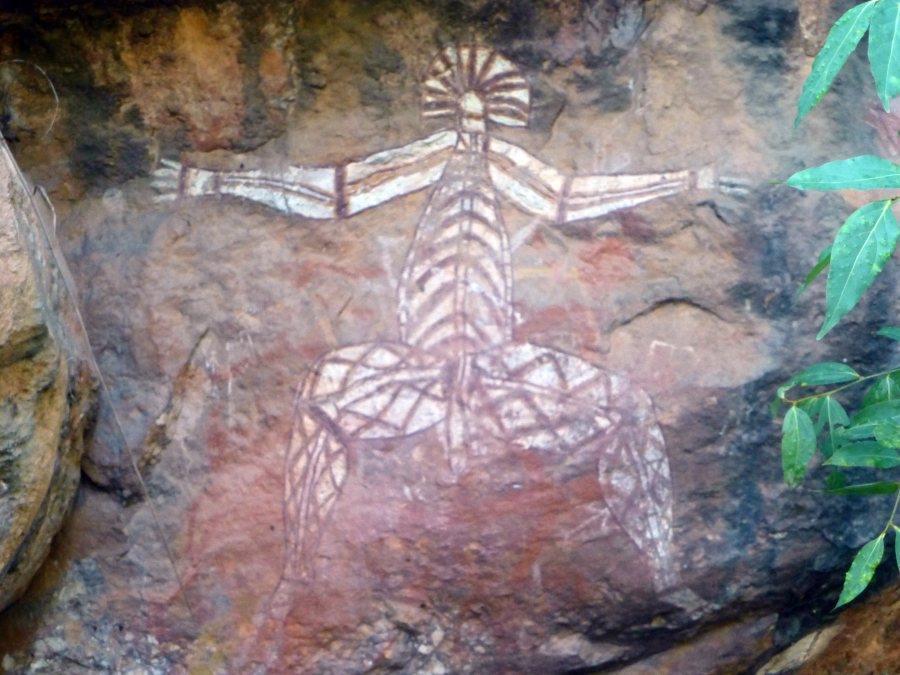 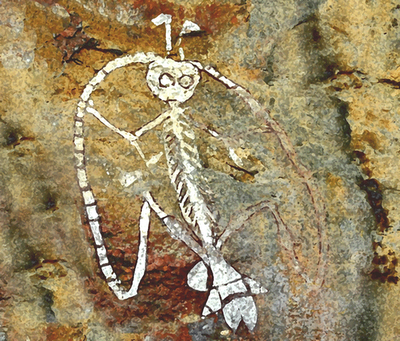