The Further Adventures of Nera ~ The Cave Between the Worlds 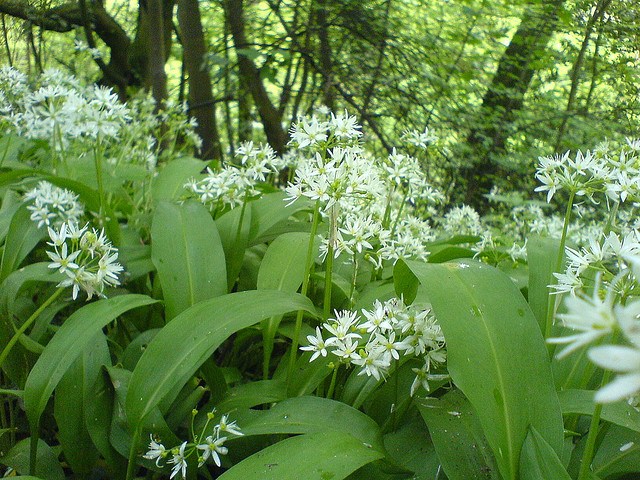 As Nera climbed out of the steep misted cave, into the darkness, he was met by the autumn smoke smells of damp and decay, clustering around him like a guard of arms, wakeful and watching. The cold night air caught at his throat and he shivered.

And yet there was another odour, strong, green, fresh, pungent.  He glanced down at the bunched shapes in his hand. All colour was stolen from them in the moonless black but he knew what it was that he held. He knew what had been brought from that summer bright place beyond the cave mouth yawn.

Another world, warm, golden; the woman,

How long had it been since he had witnessed an attack on the Dun of Crúachán, seen it all on fire? How long had it been since he had tracked the síd warriors into that dangerous cave, had followed in their footsteps, repeated their passwords? How long since he had been captured, passed to the house of the woman, carried the burden of her firewood, and then, carried her, his golden prize to his bed? How long was it? Three days? Three weeks? And now he stood here in mortal world, in the dull darkness, alone and, it seemed, no time at all had passed.

Nera peered into the darkness and then chose the path that would return him to the dun. He was certain, now, that he moved through the same ragged Samhain night in which he had accepted Ailill and Medb’s brash challenge. And he had achieved the challenge, had tied a withy ring around the foot of the hanged man, a corpse that had talked to him, instigated this strange adventure. That seemed so long ago, so long ago.

Nera shuddered. He thought he could perceive the tortured silhouette of the gallowed corpse swinging in the dark distance. It had not been a dream.

It was all for the sake of a golden hilted sword, the prize offered by Ailill for a daring deed.

It was all for the sake of a golden haired woman, the prize of his choosing.  No, it was she who had chosen him.

What was it she had told him?

“The attack you saw on Crúachán was an illusion, was not true. Yet it will be true. The hosts of the Síd will attack the Dun at the next Samhain time, when the doors lie open. Then, the host will not be gentle.  You must warn them. Lest they do not believe you, take fruits of summer with you, wild garlic and primrose and golden fern”.

He had turned to go when she spoke again.

“Nera, I am pregnant, and shall bear you a son. Before your people come to destroy the síd, at Samhain, fetch us out, your family and your herds”.

He was very close to the Dun of Crúachán now. Light spilled out from the fire-framed doorway. He could make out the door keeper in the ruddy brightness.

Nera tightened his grip on the burden he held in his hands and the powerful aroma rose up like a swarm of summer flies. No, he had all he needed to satisfy the great ones within.

He would claim the golden sword and then he would return to the Síd.